GLOBAL ROLL-OUT IN A PRODUCTION COMPANY

AVK Holding is an international industrial group specializing in the production and sale of hydrants, locks and valves used in oil, gas and water supply, as well as sewage treatment and fire protection appliances. The company has more than 60 subsidiaries on nearly every continent. So many different locations mean different demands and ways to manage business processes. Data and process unification has always been the AVK headquarters’ ambition and genuine need. They decided to choose Microsoft Dynamics NAV as the basis for their solution and IT.integro as their global IT partner. 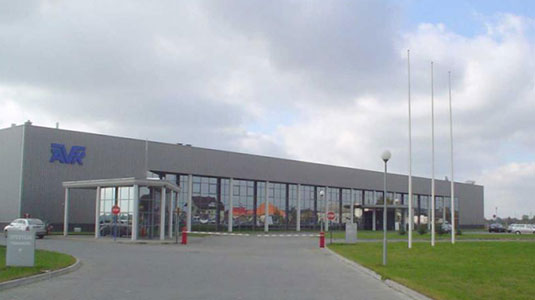 GLOBAL ROLL-OUT CARRIED OUT IN 15 COUNTRIES 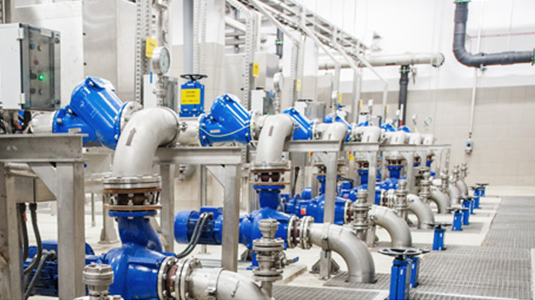 We competed with several noted global partners from Western Europe. It was our experience in  developing complex unified systems for multi-branch global organizations (previously prepared for VideoJet EMEA – Europe Middle East Africa) which helped us to win this project.

Based on the first project assumptions, the implementation of the Scipper* (internal project name) was to be delivered only in the European branches of AVK Holding.  The great success of the project encouraged the management to expand the project’s scope to almost all remaining companies. At present, the project spans more than 20 of these, located in 15 countries worldwide. Ultimately, Scipper is to be used by employees in at least 50 companies. We are very proud that throughout this time, we have successfully pursued the original vision of AVK management and incorporated more and more companies into the global system, streamlining business processes at the same time.

We competed with several noted global partners from Western Europe. It was our experience in  developing comprehensive integrated systems for multi-site global organizations (previously prepared for VideoJet EMEA – Europe Middle East Africa) which helped us to win this project.

AVK Holding had been trying to unify ERP systems for a long time. Most of the new AVK companies used Microsoft Dynamics NAV. These were, however, local installations, with no need to introduce global process standards. Local systems would generate reports necessary to manage the entire organization. This level of unification was sufficient only to some extent. Subsidiaries worked on different system versions and had various approaches to process management. Advanced solutions were implemented in only few locations, while other subsidiaries did not use NAV at all due to the lack of proper training.

Following the period of intensive growth on multiple markets, AVK management found that what the company needed most was complete consolidation. This would entail working out global procedures and conditions under which local companies could work in the same manner in order to:

The unification was also aimed at reducing costs.

The project was first launched in the companies operating in the UK, but it was brought to a standstill due to roll-out problems in other countries. This was when IT.integro, which at that time was only supporting AVK subsidiaries in Poland, offered its services. We assisted in defining project objectives for the entire organization and developing procedures which are currently the basis for the proper system functioning in the AVK Group. 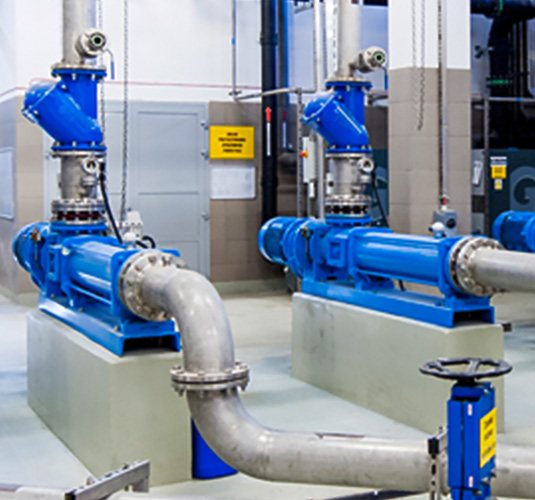 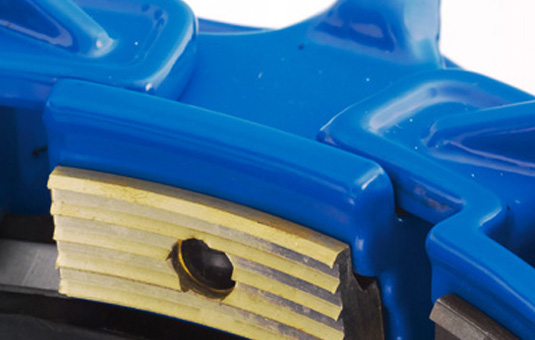 The first piece of work performed jointly by AVK’s and IT.integro’s project teams was to define a list of processes and classify them into local and global ones. The same was then done with data – it was agreed that one part of it would be centrally managed, while the other part would be administered locally. After comprehensive preparations, a ‘Global Template’ was drawn up (a unified set of processes, data and functionalities).

This global template developed as the system was subsequently implemented in the other subsidiaries. It frequently turned out during Scipper implementation in new countries that the procedures applied in a single location were more effective than what was originally considered a global standard. The same applied to functionalities required locally by a subsidiary in which system roll-out was already underway. AVK’s head office several times acknowledged the fact that the solution, which  so far had only been used at the local level, was so advantageous that it was worth making it available to all other companies within the group. Consequently, with every half-year Scipper was more and more enhanced and extended.

TRY A GLOBAL APPROACH TO BUSINESS

Effective exchange of data between companies

Unification and simplification of processes in all companies

Development of a complex and central pricing and discount policy