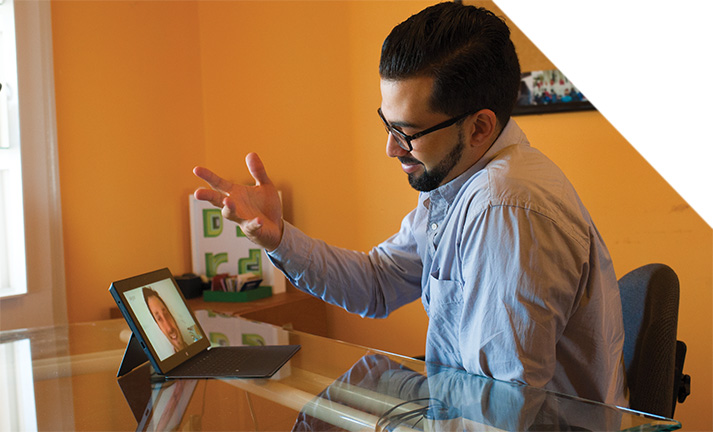 13 Nov One or multiple teams in charge of global Microsoft Dynamics NAV roll-out?

One may think large scale projects such as global rollouts require plentiful workforce (project teams). From my point of view, engaging one project team will prove the most effective. Why? Because of knowledge consolidation.

Knowledge consolidation during global Microsoft Dynamics NAV (Navision) rollout carried out by one team of consultants
Global rollout of Microsoft Dynamics NAV is a series of repetitive project operations. Harmonization of processes, data, functionalities and setup in ERP systems may not make sense in companies with subsidiaries managing diversified business activities. Two types of companies, however, are likely to opt for such Dynamics NAV projects: business whose subsidiaries already work in a similar manner or those whose activities should be standardized. Having defined project assumptions (first phase of NGSRM methodology – Strategy) and developed Global Template (second phase of NGSRM methodology – Global Template), the subsequent stages are in fact proper Microsoft Dynamics NAV implementation phases carried out in compliance with the same model. Let’s have a closer look at two scenarios: global roll-out managed by several teams and project execution supervised by only one crew.

Global project assumptions and constraints are determined between the company management and the project team. Let’s call it a central team. Once the customer’s requirements are laid down, the team develops a project concept which is then forwarded to the local teams responsible for implementing the global ERP solution at the respective subsidiaries. Each team needs sufficient time to get to know the project scope and objectives and carry out the implementation in a selected subsidiary. However, what’s missing here is the work continuity. Customer and project knowledge gained by the central team does not necessarily speed up implementation works or enhance the quality of the locally implemented system. Project tasks at respective subsidiaries are carried out by dedicated local teams. Once the project is completed in one subsidiary, team’s participation in the project is over as well.

Global Dynamics NAV rollout carried out by one single team

In this scenario, one team is responsible for both: defining objectives and scope of global Dynamics NAV standardization as well as solution implementation in successive subsidiaries. As a result, expertise gained during development of the global concept is applied and expanded during rollout carried out at other subsidiaries. Knowledge of the consultants grows bigger as the project progresses.