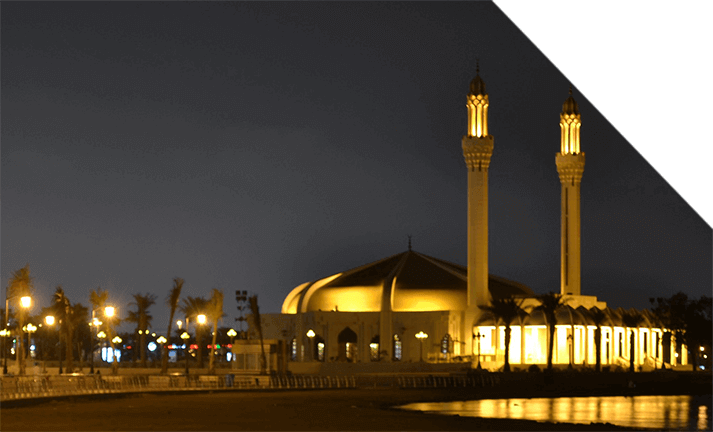 Microsoft Dynamics NAV 5.0 implementation for AVK Saudi Valves Manufacturing Co. Ltd. (AVK SVMC) in Jeddah in the Kingdom of Saudi Arabia was the first project IT.integro delivered in the Middle East. The customer was a large manufacturing company (27 concurrent users) which operates within AVK Group. Throughout the following years, IT.integro has completed system upgrade projects in 6 other companies in the Middle East. Along with experience, our team have gained hands-on knowledge on the specific aspects of NAV implementation projects in this region.

Microsoft Dynamics NAV does not provide any local functionality for Saudi Arabia. Therefore, IT.integro implemented the international version (W1) of Microsoft Dynamics NAV which does not incorporate any local settings and customized it in order to ensure compliance with legal requirements. IT.integro collected all information on local requirements from the AVK accounting department in Saudi Arabia. However, not many local modifications were needed. We have encountered the same problem of unavailable local functionality in the following projects including United Arab Emirates. It is noteworthy however  that we completed all Middle East projects i.e. in Saudi Arabia, United Arab Emirates and Catar,  without any support from local partners.

Local customization included reports in the Arabic language. The 5.0 version which was implemented did not support Unicode encoding and it was launched on a native data base. Presently, this version is being upgraded to Microsoft Dynamics NAV 2013 with Unicode supported. As for the language requirements for the infrastructure, the Arabic language has to be installed on the server and specific server setup is required to prevent typical problems with non-Latin alphabets. By adding Unicode encoding, the problems with non-Latin alphabets (including Arabic) are much easier to solve. However at the development level, developers encounter compliance problems with Latin and non-Latin characters. Therefore, all development work has to be performed within the development environment with relevant regional language settings and the Arabic language installed. The system was implemented in a separate, local data center in Saudi Arabia. The reason for this was the low quality connection between the primary data center which is used by AVK headquarters in Denmark and the Saudi Arabian subsidiary (which was also the reason for creating dedicated data centers for Brazil and China).

English was used for communication during the project, including trainings. As the train-the-trainer model was adopted, IT.integro provided training courses only to key users. However, support for end users was also ensured.  As a vast number of AVK staff in Saudi Arabia come from Southern Asia, the project involved AVK employees from India, Pakistan and Philippines. That is why, in Saudi Arabia we faced the issue of caste rules, we had encountered during our previous projects in India.  Our experience was the greatest asset, then.

The main problem we faced during our previous projects in the Middle East is related to the human factor. Taking into account, the significance of efficient collaboration of project team members, we would:

Presently, IT.integro provides training to AVK users from Saudi Arabia within group help-desk which also covers 50 other group subsidiaries. We however do not provide support on Sunday, which contrary to Europe, is a business day in Saudi Arabia.

It is also noteworthy that differences between specific regions e.g. individual emirates within United Arab Emirates are substantial. In addition to projects in Dubai, we delivered upgrades for companies in in Sharjah. We would observe many differences in methods of work and project complexity. These differences are much more evident than discrepancies between European countries.

Microsoft Dynamics NAV was implemented by IT.integro in the following companies in the Middle-East: