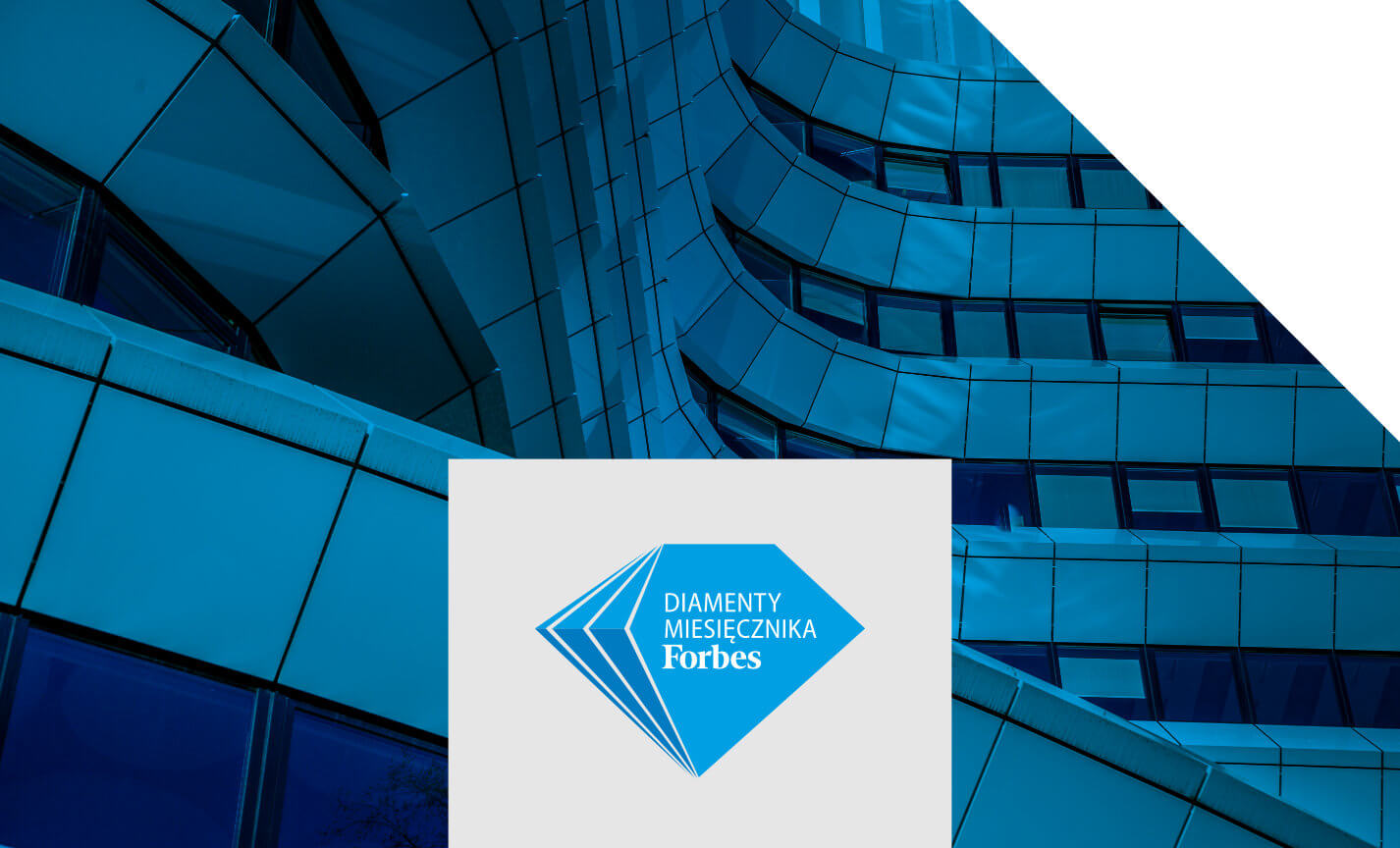 15 Dec IT.integro honored with the Forbes Diamonds 2019 award for another consecutive year

For another consecutive year, IT.integro has been placed in the prestigious Forbes Diamonds ranking.

The Forbes Diamonds is an annual ranking of companies that were the most successful in increasing their value in the past three years. Results of the “Forbes Diamonds 2019” ranking were developed based on the Swiss method of company value evaluation. The key criteria that are taken into consideration include: financial performance for 2015-2017, company’s assets, payment history and credibility, as well as the lack of negative legal events.

Companies placed in the elite Diamonds group were divided into 16 voivodeships and three revenue levels: PLN 5-50 million, PLN 50-250 million, over PLN 250 million. The ranking results will be announced during the official regional Diamonds Galas – meetings of editors and business owners ranked highest. The Diamond Gala is a unique opportunity to share knowledge and experience and will be held in major Polish cities from March to June 2019.

We are very proud that for another year in a row we are the winners of this distinguished award.  The Forbes Diamonds distinction is granted to organizations to confirm their business effectiveness, reliability and credibility among customers and partners.

This website uses cookies to improve your experience while you navigate through the website. Out of these, the cookies that are categorized as necessary are stored on your browser as they are essential for the working of basic functionalities of the website. We also use third-party cookies that help us analyze and understand how you use this website. These cookies will be stored in your browser only with your consent. You also have the option to opt-out of these cookies. But opting out of some of these cookies may affect your browsing experience.
Necessary Always Enabled

Any cookies that may not be particularly necessary for the website to function and is used specifically to collect user personal data via analytics, ads, other embedded contents are termed as non-necessary cookies. It is mandatory to procure user consent prior to running these cookies on your website.